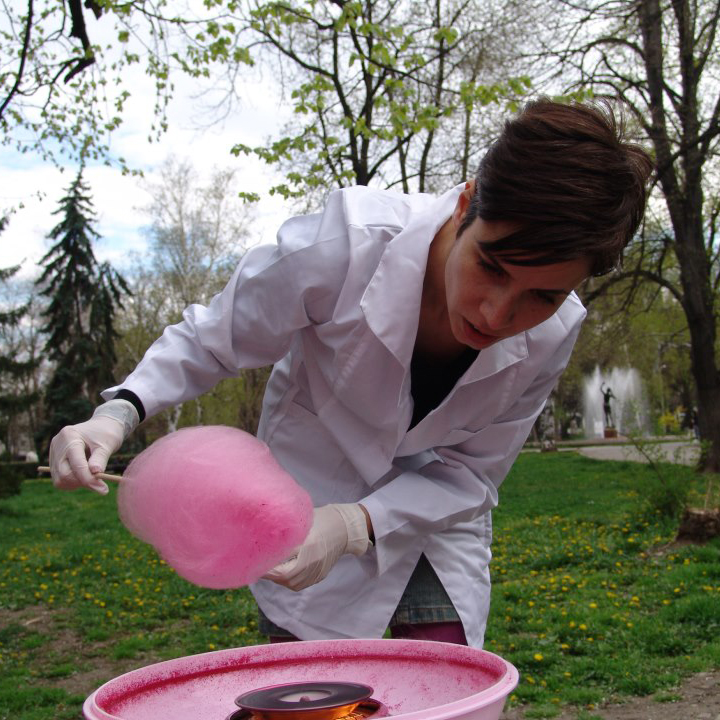 Not so long ago the notion of Common was embodied in the official stat policy. In the post communist society the atempts for establishment of privat spaces and ownership prevalied ,wich reflected the relations between people- they ended alienated, daily compeating each other. Even concidering myself pessimist and nihilist in general,I believe the idea of commonwealth is based on a simple common sence.
This work is a comment on the communist ideology and the western “fast food” society. 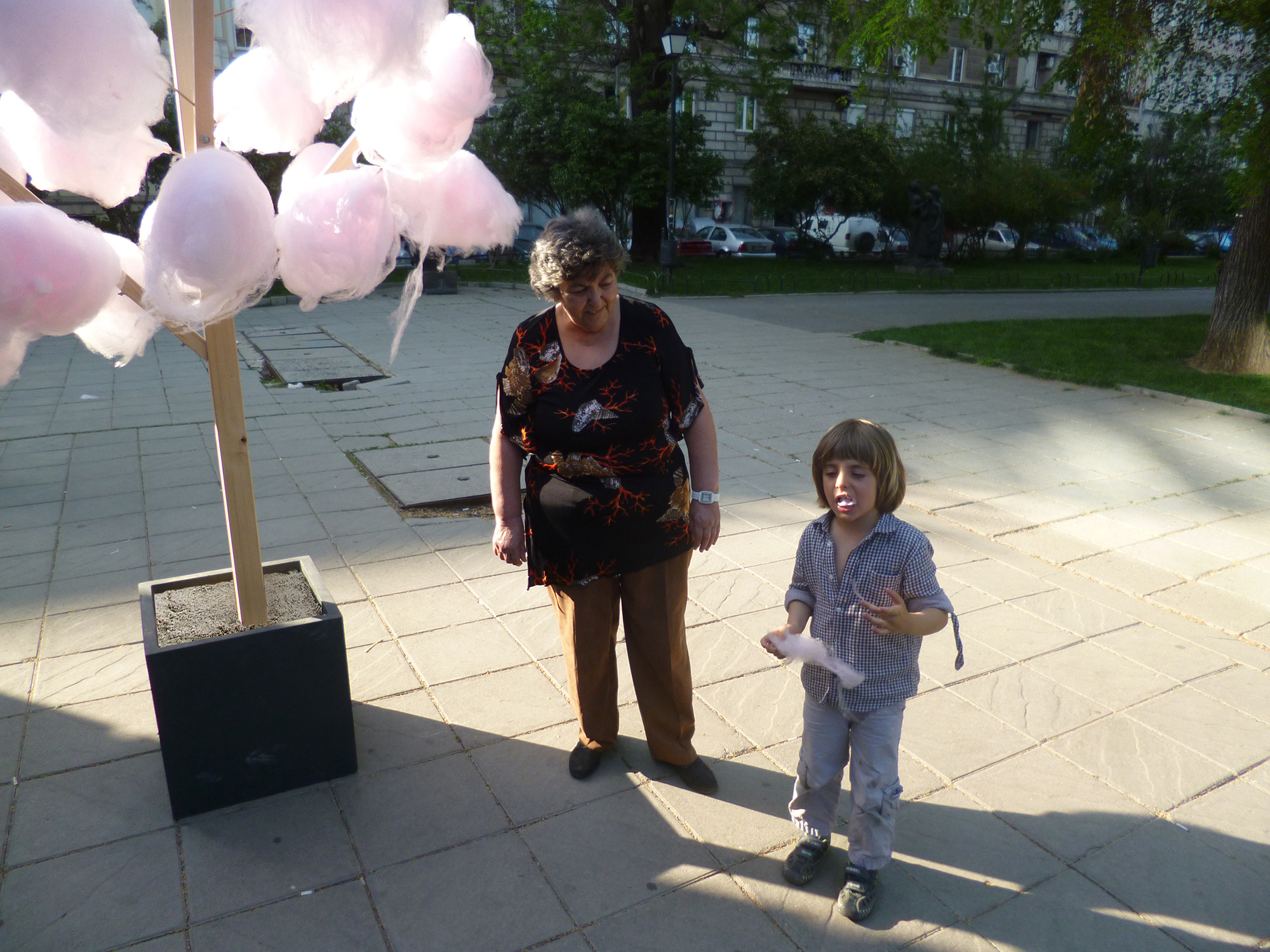