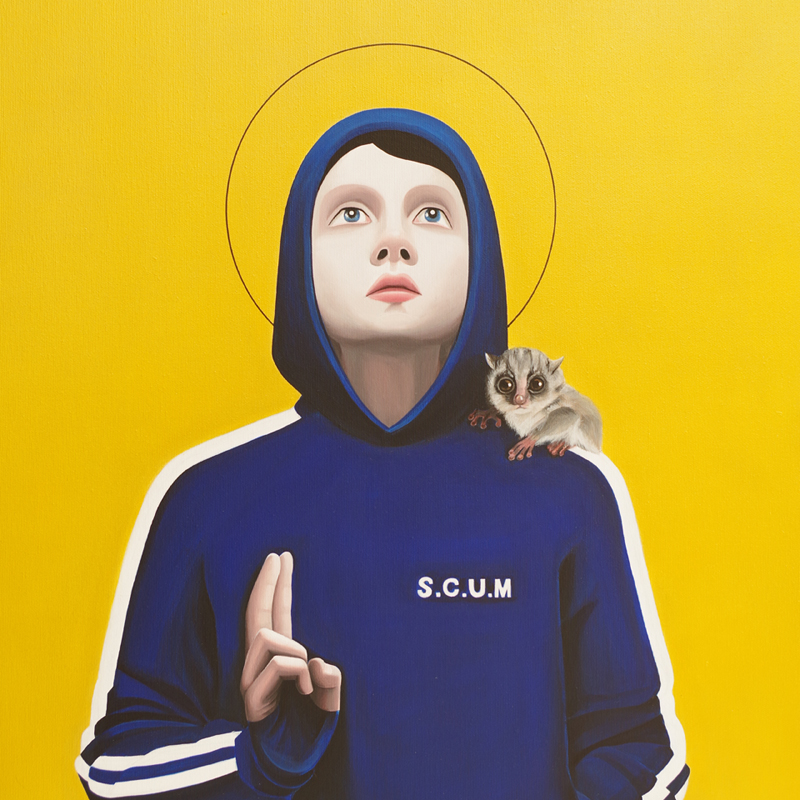 For many years M.R. was abused by her son who wos an alcoholic. One day while he was sleeping she killed him with a hoe. She went to prison, but after a year she was released for being seriously ill. She lived with her husband, who was also ill, with whom she had a bad relationship.Later she decided to kill him. She went to his bed and made a small incision in the carotid artery with a butter knife, than locked the door and left him bleeding to death.