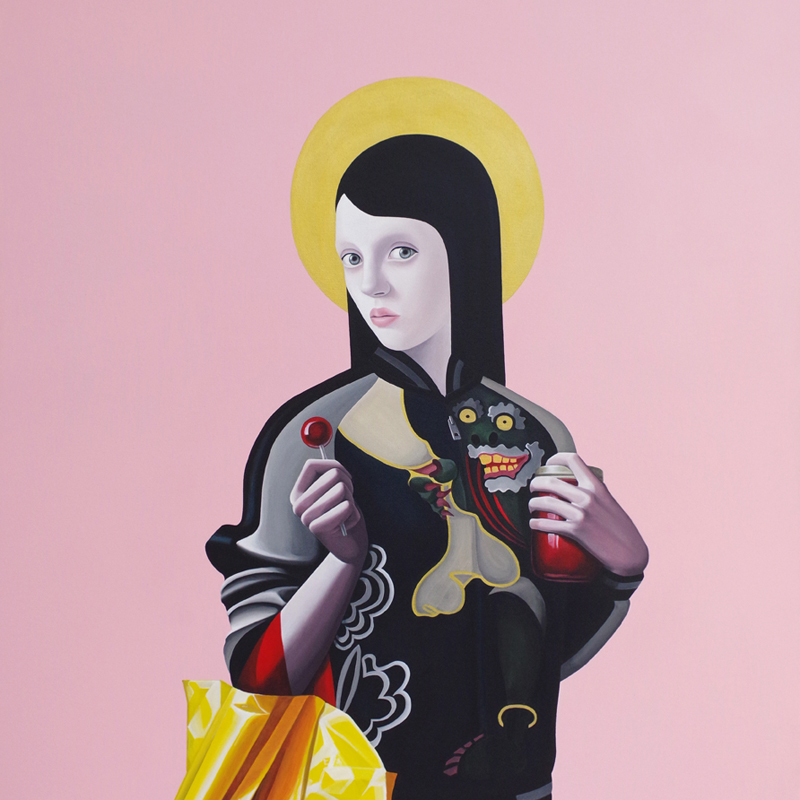 The Sofia Police Department receives a signal that a human arm placed in a yellow plastic “BILLA” bag was found in a trash bin. In another container, а severed male head was also found inside a plastic bag labeled “Europe Shops.” Later, following a signal from a  communal building, a human male corpse was found, missing it’s limbs, head and genitals.
The police investigation discovered that the murdered K.L. has been missing for several days. He has been living with G.R. and was a step father to A.V. – G.R.’s daughter.
When investigating A.B.’s room, the police found a jar with a male penis and testicles in it, filled with red-coloured fluid.
A.V. confessed that  she has been sexually abused by her stepfather when she was 6 years old. This went on for three years and she did not share it with anybody and that was the motif for the murder.
Sometime ago she asked him if he remembered what he had done to her as a child. He told her that he didn’t .And if so, he was forced to do it by the Satan; therefore, he would not apologize. After a while, she invited him to her room and strangled him with a nunchaku and dissected the corpse.